The VIX recently hit an all-time low.  This index, created in 1992, purports to measure the level of fear or concern about the movement of the S&P 500 over the next 30 days.  “Nothing to fear this summer,” it says.

Given the state of the world, which seems more uncertain than ever, why are investors anticipating such low volatility in the coming months?  Some say that increased investing in index funds is dampening volatility.  Indexing, considered a passive method of investing, puts money to work in the stock market on a systematic basis.  While active investing looks at fundamentals and risk/return, passive investing buys everything in the index – the good, the bad and the ugly.  In an era of passive investing, low volatility may be less a signal of low levels of fear, and more a case of excess capital looking for a home.

Many experienced traders believe that this ‘low volatility’ environment will actually end in some kind of severe correction.  Meanwhile, Warren Buffet says he doesn’t think stocks are overpriced. The simple truth is that nobody knows.

Growth stocks have ruled the day recently as the technology sector powers forward.  These companies are “printing money” and represent the future.  There is anticipation, excitement and expanding cash flows baked into these stock prices.

Passive index investing has also driven huge flows into the largest companies.  As big technology stocks soar, more money is placed in these shares thus propelling them even higher.  This “self-fulfilling prophecy” is what concerns prudent investors.  While this is very different than the “bubble” years 2000 – 2002 where anticipation did not forecast actualization, does this one ever burst?

The stock market could easily correct 10-15%; however, this is likely to be short-lived as long as the major support levels for the S&P remain in place.

In our view, it is the bond market that is potentially more troublesome.  Variable loans could be vulnerable and curb consumer spending.   In addition, retirees who own bonds for income could be adversely affected if the bond market falters and inflation ticks up.

For now, except for an exogenous event, clear skies seem to be ahead.  Low interest rates, mild inflation, slow growth and the potential for Trump’s economic agenda to be pushed forward, are all reasons why volatility is low and trillions of dollars of stock market value have been added to the U.S. equity markets.

The Federal Reserve Bank has the ability to take the “punch bowl” away either by raising short-term rates too rapidly, or by unwinding the last seven years of quantitative easing too quickly.  The Fed’s primary concern is not to act too heavy handedly, and thus, we expect a gradualized approach to be the order of the day.

Interestingly, at this point when the Fed has raised short-term rates, the market has responded by pushing longer dated treasury maturities down in yield, up in price. This price action portends low inflation, and in some cases, recession, which at current rates of economic activity, we do not see.

Mark Twain said, “whenever you find yourself on the side of the majority, it is time to pause and reflect.”  What is troubling about the current economic consensus is just that.  The consensus is growing – at what point will the correction come?

We shall remain vigilant whilst keeping our risk/reward schematic in the forefront of our investment strategy.

Enjoy the rest of the summer. 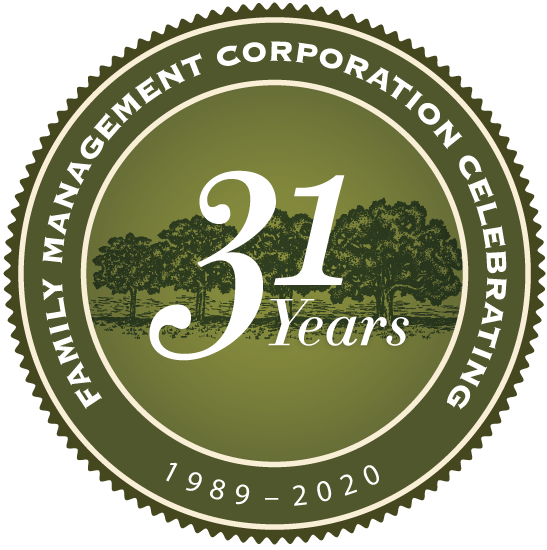