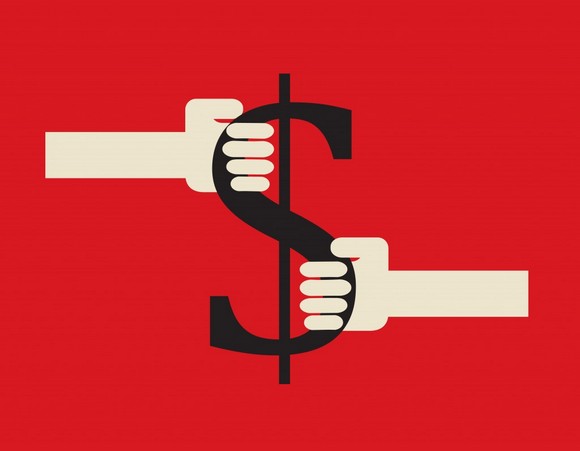 Shivers went through the stock market last week as the Federal Reserve meeting notes revealed a hawkish view leaving many observers to believe that an interest rate increase could come in June.  We are concerned, and even perplexed, about the rationale for a potential Fed action at this time.

In December, when the last interest rate increase occurred, the market was spooked into a 10% correction.  Investors were concerned that a rate increase in the face of negative economic trends was a big mistake  The economy was barely growing at 2%.  Moreover, even though job growth brought unemployment down to the 5% level, many of these jobs were lower paying.  Indeed the Gallup organization reported (as of 6/7/15) that during the first quarter of last year, 15.8% of Americans surveyed indicated that in the past year they had struggled to afford food for their families.  Additionally, as of 7/8/15, the U.S. Census Bureau reported that roughly one in five Americans received government assistance each month.

Currently, there is a great deal of uncertainty surrounding the direction of interest rates, and indeed this is one factor that has lead the stock market to go nowhere in about a year.  It is quite possible that if short-term rates are raised in June, longer term rates will actually go down as they did after the December Fed rate increase.  This action, once again, may trigger a market sell off because the economy may not be able to absorb higher borrowing costs as well as the trend that higher rates usually bring lower PE multiples.  Adding credence to that logic is the fact that earnings themselves on the S&P 500 have come down over the last three quarters.

So we are at an inflection point where if interest rates go up and earnings continue to fall, the market may seek lower prices.  The additional uncertainties of the Presidential election and oil supply disruption, among others, have investors generally on edge.

The dollar’s rise and fall along with other commodity markets has been a byproduct of Federal Reserve policy and the direction of the markets.  In reality, much of what occurs in the markets is emotional.  The only true test is profits and the price of money, so the “rubber needs to meet the road” soon.

As we continually remind our friends, proper asset allocation is key to weathering difficult periods.  Always keep enough cash to calm your nerves and insulate your portfolio from unexpected shocks, particularly in your later years.  May through September has become a seasonally difficult one for the equity markets.  These next few months may not be an exception.

We stand ready to take advantage of any opportunities in high grade equities if they occur.  We also remain on the lookout for good strategic alternatives to equities to further diversify your asset base.

Have a safe and fun summer, and we will be back to give you more insights in July/August.

That smells good to me!