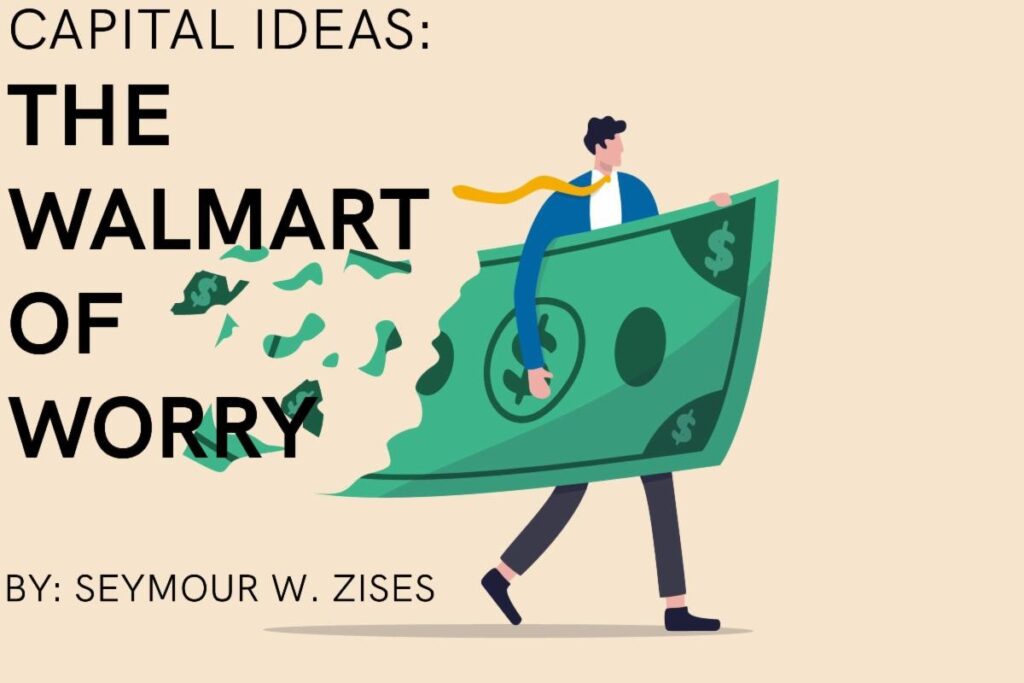 If the Nation’s leading retailer thinks inflation is a big problem, you can bet it is a BIG problem. In our view, the price of oil is a major factor in inflation and inflation will not come down to acceptable levels unless oil prices retreat significantly. Some people believe a slowing economy in of itself will bring down oil prices.

The Federal Reserve raised their target rate for federal funds by 75 basis points (three quarters of 1%). Raising short-term interest rates is NOT enough to slow the economy unless these increases are dramatic and thus, we have now seen two significant rate hikes over a two-month period. Supply issues must be addressed as well and given that raising interest rates can impair that effort, the Fed is a bit boxed in right now. Couple this circumstance with the current administration’s oil policies, and we may face a period of stagflation. During such a scenario, certain businesses will prosper and eventually the economy will self-correct, but it will take time.

The stock market rallied sharply on July 27th, the day of the Fed announcement, and the rally continued into the close of the month. The strong rally sent the short sellers running for the hills, adding further upside in the markets. What played out was the inevitable move toward companies with strong balance sheets, real earnings, and cash flow. Ultimately, fundamentals are what drive stock prices.

Less noted was the fact that the U.S. 10 Year Treasury Note came down in yield dramatically over the last few weeks. This generated an increase in the multiple placed on earnings, thereby increasing stock prices.

Returning to incentive-based tax policies may be a consequence of the need to stimulate the economy. This would be a positive result, in our view, as it would return more power to Congress and the people.

Russia is pulling out of the space station. Did anyone believe that they would leave this issue up in the air? Putin is playing for keeps. There is no stopping Putin and his aggression. Oscar Wilde said, “It is personalities, not principles, that move the age.”

The announcement of the Russian-Chinese gas pipeline is another example of how U.S Administrations have been outplayed by Putin and Xi. Are we falling miserably behind on the world stage? The answer is yes.

Great American companies are not falling behind because they are not afraid of experimenting and implementing change. Is it not time for the government and country to seek the best and brightest as opposed to bringing the most politically adept to the fore? Unfortunately, the struggle between government and businesses has brought out the worst in both.

Are we in a recession? Some parts of the economy are; some are not. Overall, the answer is yes. One can see inflation every day in both products and services. The question is whether these increases universally cover 9% inflation or more. If so, is growth real or are sales numbers just artificially inflated?

The Federal Reserve Chair, Mr. Powell, will be balancing rate increases with a slowing economy and a political climate pressuring him to move slowly. The balancing act is like threading a needle. Odds favor the recession scenario which is the usual result of an aggressive Fed.

In an ever-changing and stressful world, we must be reminded of life’s great pleasures in between the raindrops. August is typically a vacation month, so go out and enjoy your family and friends and leave the driving to us.