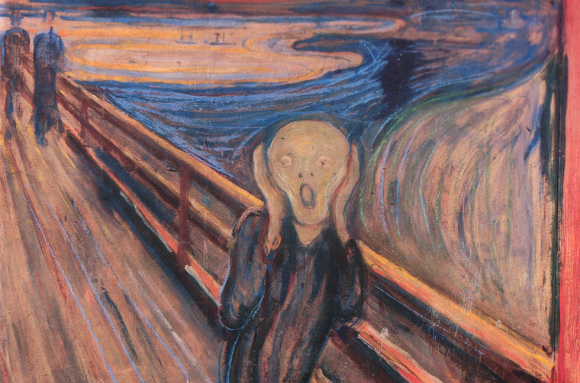 The country is fed up, and we are not talking about the Federal Reserve Bank. Senator Sanders and Mr. Trump are the conduits for voter anger, and clearly it is the politicians who have brought it on themselves. To think that just until a short while ago, Congress could trade legally on insider information makes one aghast.

The economy has created jobs, but economic growth is elusive. Indeed this economic expansion has been the weakest since World War II, and there are good reasons for it. In 1986, Congress lowered tax rates and eliminated deductions. Many of these deductions were targeted tax incentives for corporations and individuals to invest where it was needed. In order to assuage the electorate, government spent more on giveaways and slowly raised tax rates in an attempt to pay for those giveaways. The point is that instead of Congress incentivizing the electorate to invest in infrastructure, technology, science and education, it taxed and taxed and spent and spent.

We have seen haphazard military excursions and bailouts. And now we face Trump or Sanders, potentially steering the ship. What’s a country to do, let out a primal scream?

The Federal Reserve continues to threaten interest rate increases. We are beginning to view this comically; if both weak growth and profits continue, there is no way, in our view, that we will see rate increases in the next few quarters. We certainly do not need higher interest rates nor a stronger dollar which negatively impacts the profits of U.S. multinational corporations.

Oil vey! The oil market has recovered quickly to almost $40.00 per barrel. We believe a modest pullback will ensue, as some of the rise has been attributable to traders covering their shorts.

The stock market surprised us with the big bounce in late February and March. We are carefully selecting new purchases as we believe that with a troubling profit picture, advances will be difficult in the broader market. Stock selection is critical in these market environments. Older investors and savers are increasingly challenged to generate investment income. Equity investors are increasingly challenged by the “manic markets” – risk on, risk off trading. One thing is for sure – whoever is elected will have to deal with a weak economy, spiraling U.S. debt and constant international crises and turmoil. These factors do not make it easy for investors.

Markets do well with certainty, and right now it is a rare commodity.

Another market concern is the lack of liquidity in the fixed income markets. During the 2008 meltdown, a few major market makers, (i.e. Bear Stearns and Lehman Brothers) went out of business or left the business. Other existing big banks exited the fixed income trading business. Small firms have stepped in to fill this void, but they do not have the firepower of the former larger firms.

Asset allocation is critical in these markets, so do not be surprised to see reduced equity exposure, particularly if your long-term horizon has narrowed.

At the end of the day, preserving capital is especially important for those of us in our later years. The November elections are still seven months away. So much can happen on the world stage to alter predicted outcomes. We are here to “preserve, protect and defend” your capital and to make solid risk-adjusted returns.

The only constant is change, and we stand ready to adapt to winds that may blow from any direction.

Thank you again for your continued confidence.