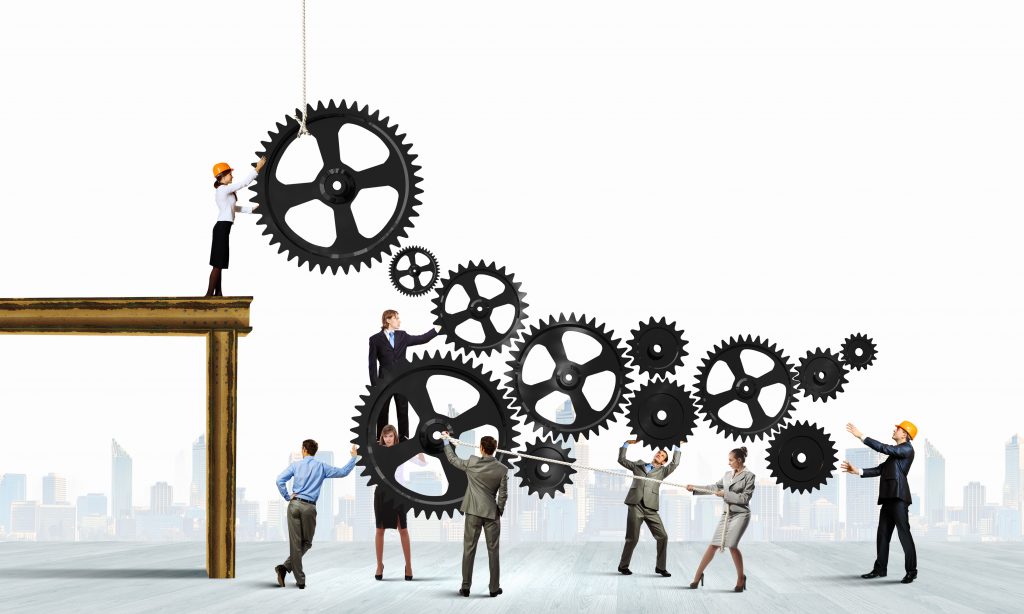 Mr. Trump has been Commander-In-Chief for one year, and oh what a year it has been.

In our world, the financial one, the U.S. stock markets have surged to all-time highs. Mr. Trump loosened regulations in many businesses, cutting red tape and eliminating expenses. Anticipated tax cuts for businesses have lifted corporate optimism and share prices.

Although corporations have reduced purchases of their own stock, earnings have generally been strong and have propelled the markets. Another positive factor, which in large measure has gone unrecognized, is the increase in business investment. The third quarter showed a 3.9% pickup compared with a year ago and was below the second quarter growth rate of 6.7%. This decrease was due to the huge disruptions caused by the hurricanes that pummeled Texas, Florida and Puerto Rico.

Commercial and industrial bank loan growth, often a measure of economic activity, slowed from the 2016 rate. This trend points to a potential increase in non-regulated alternative lending, a thriving new business. Alternative lending is not just a big business in the U.S. In China, the growth of debt has been explosive and is often unregulated and illiquid. This lending by non regulated banking entities is an area of great concern. This illiquid debt is referred to as the new leverage which implies that if an economic slowdown occurs, investors holding this debt could be exposed to large losses.

There has been much positive news about corporate balance sheets, and this is comforting. Goldman Sachs research says that S&P 500 companies are currently holding historically high cash balances, currently 12% of assets. Other positive news is that corporate investment in capital assets such as building and equipment has reached a 50 year high. The amount of capital expenditures may grow significantly as replacement of aging assets is completed. This is a boost for growth and for long-term productivity.

The Federal Reserve is expected to raise interest rates in December. On previous occasions, a Fed increase in short term rates has counter-intuitively led to the ten-year treasury yields falling (higher bond prices). . The theory is that higher short-term interest rates will slow economic activity and ultimately, dampen inflation expectations. Currently, the Federal Reserve is hoping that inflation picks up. With the vast amount of debt accumulated over the last 9 years, we cannot afford a big correction in asset prices.

As you may recall, in 2009, rather than allowing bankruptcies to create a clean slate, debt was absorbed by the Federal Reserve balance sheet. This debt slowly “cured” the system by providing liquidity which thereby reduced interest rates and increased asset prices. This abundance of liquidity provided a survival net for many capital-intensive businesses, but penalized the labor-intensive businesses, which were the driving force of economic stability during this financial crisis.

If the financial system were to experience a big reduction in asset prices again, it could lead to a deflationary environment, which would require additional liquidity. Indeed, the likelihood of this occurring is small because in raising short-term interest rates, the Federal Reserve has also been given the option of lowering them once again in the future. Does this mean we have another decade of very low interest rates? Stay tuned, it just might be.

FAANGS (Facebook, Amazon, Apple, Netflix and Google) and BATS (Baidu, Alibaba and Tencent) are the big story stocks of the day. Although we own some, we do not own all; obviously, we must be diversified. The valuation of these companies is extremely high, but so are the prospects.

It is a very challenging time to be an investment advisor. We have come through this decade seeing things we never thought possible, including a Trump Presidency.

There may be more surprises to come that we do not expect. The lawsuit seeking to prevent the Time Warner/AT&T deal is another example. Watching this play out will determine a great deal about merger activity in the next few years.

The market upturn has been modest compared to the surges in the late 90’s. We are living in a breakout period for technology. Our lives are changing every day. Change brings opportunity. This is the opportunity the stock market is excited about. We must all keep our wits about us.

In 1922, Albert Einstein could not afford to tip a bellboy. Instead, he wrote the bellboy a note which said, “A calm and modest life brings more happiness than the pursuit of success combined with constant restlessness.”