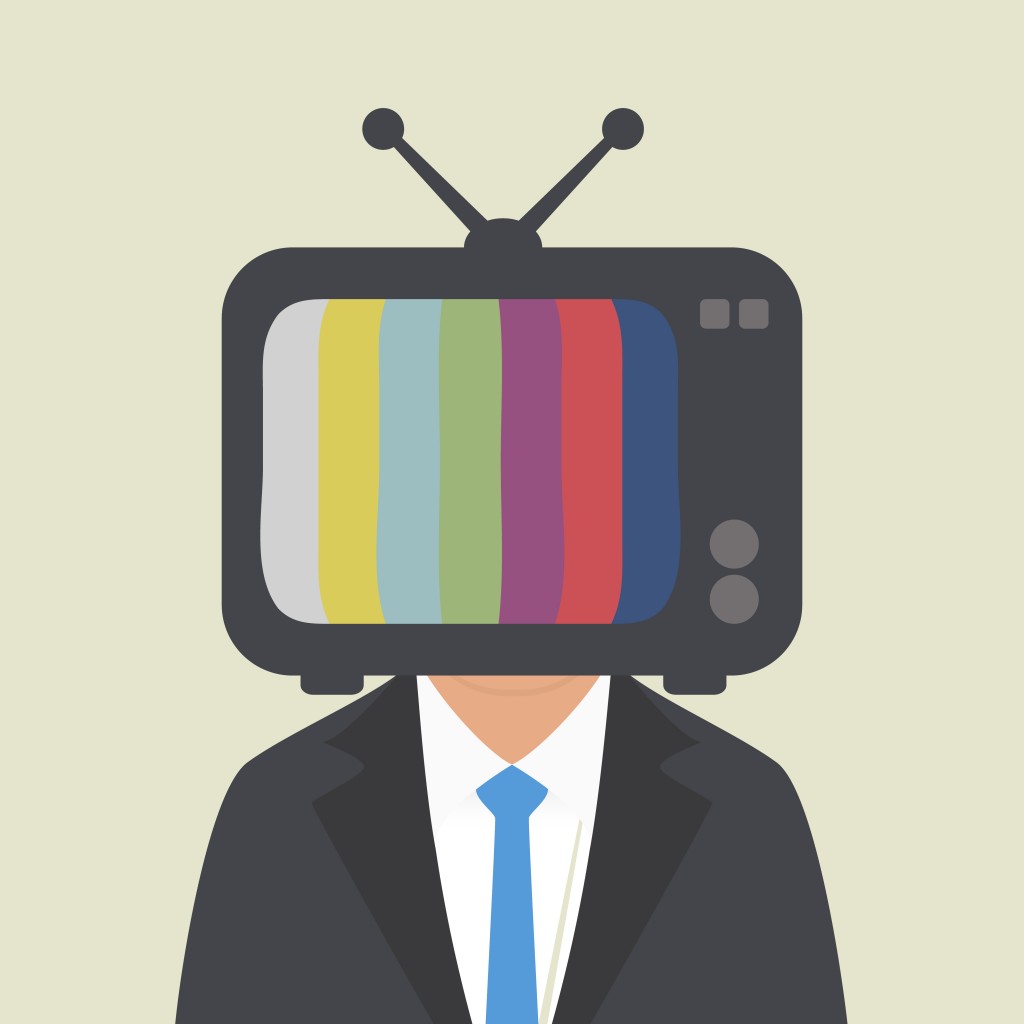 “I’m mad as hell and I’m not going to take this anymore” is what many Brits voted to begin the “Brexit” scenario. Many of you might remember this famous scene from the movie “Network”. The UK exit from the EU is no small matter, and how it unfolds will affect Europe for many years to come.

With US government bond yields at record lows, and Japan and Germany with negative yields on their 10-year notes, it is difficult to see the growth that will lift the world from its economic malaise.

This is one of the reasons that we focus on buying stocks with cash flows that we think will grow over a reasonable period of time. It is also why we buy high quality bonds. There is no substitute for solid cash flow!

Massive government spending will be required to produce the infrastructure required for twenty first century hopes to be realized. It is dangerous for this country to rely on an aging power grid, tunnels, ports, bridges, roads and airports that are not capable of handling the growing demands of our civilization.

There has been much discussion about our various trade agreements. Our concern is echoed by the oft quoted French economist, Frederic Bastiat who stated, “when goods don’t cross borders, soldiers will.” We agree that international trade should be free flowing, however, we also believe that the proper tax incentives will bring capital back to the US and drive investment at home. This policy, in our view, will create jobs, jobs, jobs. Right now, it is the consumer that is keeping our economy gaining, albeit weakly. We must have capital investment as well.

The US forecast for economic growth has been lowered to an annual rate of a little bit above 1%. Earnings for US companies have been mixed with many companies beating lowered estimates. Earnings have done well at technology companies such as Microsoft, Google and Facebook. The future looks bright for others such as Apple. What has been difficult to watch is the layoffs at many companies. These cost savings have helped earnings at the cost of jobs.

This is the dilemma of weak economic growth in a technology driven world. Robots and job cuts can only propel earnings so far before “labor” becomes angry. As we have said before, the past 7 years has been characterized by rewarding capital investments as opposed to labor. This inequality has the potential to produce unrest such as we have been witnessing.

The most important congressional responsibility, in our view at this juncture, is to enact laws that will appropriately bring these forces back into balance. As of this writing, the US ten-year government note is yielding 1.47%. If the US legislators do not take action in the next administration, whoever might win, the government bond yield could be below 1% next year at this time. Our deficits will continue to grow, and if demand waned for US debt securities, we could be faced with a major problem. In fact, during the last auction, demand was the weakest it has been since March of 2009 . . . this is a fact that has not been widely discussed, but among danger signals, this is surely one.

We reiterate our view that diversification is never a bad strategy, especially when planning in uncertain economic times.

We have a great nation, and we have produced great opportunities for many who have worked hard and sacrificed. Warren Buffet has been quoted as saying, “someone is sitting in the shade today because someone planted a tree a long time ago.” Let us continue to plant so that this hot summer sun does not ruin the shade for generations to come.