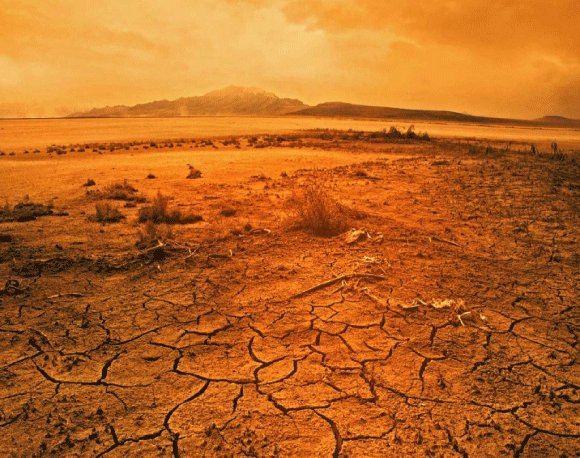 There has been so much news about deflation, inflation, reflation and the many different possible outcomes of developed nations easing of monetary policy. Very little has been discussed about the biggest revolution in economics; that is, Techflation. What is Techflation you may ask? It is the deflation caused by technology and the increase of low paying jobs that comes as a result.

The Internet-Technology Revolution has created a productivity revolution. Shopping, administrating, reserving, traveling … for those of us who are computer savvy, the world has become ever easier to navigate with improvements happening almost daily. However, for those who want to make a living servicing you as a customer, jobs are disappearing at an ever faster rate. My last airport meal was ordered on an iPad and served by one of 3 waiters in the café. This holiday season I bought most of my gifts online … why not? There was no expense to travel, park, lunch and no wasted time to find out if what I wanted was in inventory.

There is only one way to protect our economy from Techflation and that is education in order to provide higher level work that cannot be computerized away. This cannot happen soon enough.

The last six years has also brought about increasing tension between returns on labor and capital. As central banks provide unprecedented stimulus, asset values have steadily climbed while wages have not. This is perilously dangerous as tensions grow between investors and savers/workers. This disparity must be addressed if we are to keep each class in equilibrium.

The transition from the 20th to the 21st century has taken its toll in more ways than society cares to acknowledge.

Along with climate change, the aforementioned issues will gnaw at the foundations of our society until skillfully addressed. Indeed, last year was the warmest ever recorded – EVER!

As an investor and fiduciary for people’s money and security, we hope for thoughtful leadership in years to come. Good tax policy could be helpful in providing funding for much needed social programs. A tax on consumption would be a good way to start. It is our duty as citizens to demand our representatives get serious about fixing our national maladies.

We are thinking that Jerry Brown, Governor of California, may emerge as a candidate – a Brown – Elizabeth Warren ticket could be a formidable challenge to Hillary Clinton. We see Jeb Bush or Mitt Romney as likely candidates of the GOP.

Oil’s descent has caused much dislocation in the oil/shale patches. We are thinking that these battered shares are looking very attractive at this point.
Consumers love the lower oil prices and will save an estimated $75 billion annually if oil stays at these levels.

As interest rates creep lower and the dollar stronger, Switzerland revalued and caused a great deal of pain in the currency markets.

Other dislocations are likely to occur – one of the reasons that our gold positions have risen.

Being nimble will be important in 2015. Be on your toes, but remember that money, like emotions is something you must control to keep your life on the right track!

P.S. If one is “hacked”, it is critical that all your financial intermediaries are notified immediately.