BACK TO MAIN ›
November/December 2014 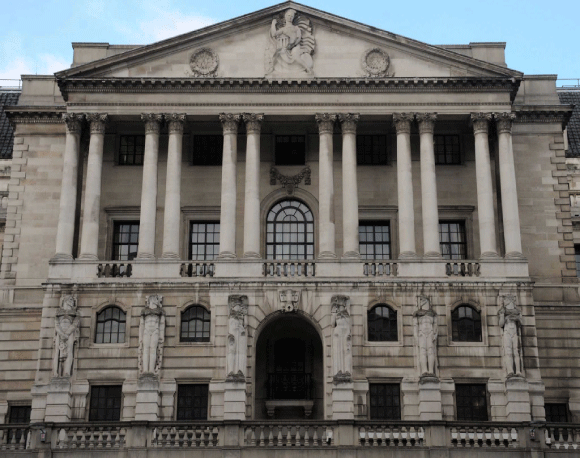 When the European Central Bank published its report on the soundness of European banks, most Europeans were relieved to see that all but 25 of their 130 banks were considered sound. However, what was not highlighted was the way these banks valued their assets, including loans and derivatives.

The method by which financial institutions value their assets has been cause for continuous discussion. Indeed, accounting regulations and standards are critical in evaluating investments in this arena.

American banks are equally vulnerable to these issues especially when taking into consideration structured products like derivatives, which Warren Buffett calls “financial weapons of mass destruction”. Indeed, this weapon helped bring about the financial crisis of 2008 when the government had to bail out American International Group (AIG) as they guaranteed the credit of companies that failed to perform. It was six short years ago that America went into a tailspin, and it was only through “dropping money from helicopters” that the economy turned and growth continued.

What have we learned as a country? My answer is very little.

Sadly, mortgage lending standards are being lowered again, car loans are easier to obtain than EVER before and student loans are burying our nation’s college graduates and post-graduate professionals. Our national debt is now approaching $18 trillion. What are we to do?

Higher taxes and fewer tax deductions are inevitable but look for increasing discussion of a consumption tax on luxury items as a means to further tax “the rich”.

Oil prices have come down from about $115 a barrel of Brent Crude to below $80 – roughly a 25% decrease since June. The result is an estimated $1 trillion reduction in bills for oil consumers worldwide. As politically unstable oil producing nations feel that pinch, look for geopolitical troubles to emerge. Russia, Iran, and Venezuela are among the countries to watch.

Europe is at risk of deflation, which could be a horrible problem. If people are worried about falling prices they stop spending, expecting tomorrow’s purchase to be cheaper. This can cause a spiral of economic weakness which brings about bankruptcies and bank weakness. Europe must avoid this problem at all costs.

Japan surprised the world at the end of October with its own version of Quantitative Easing. This sent their stock market soaring. Abundant and cheap money can bring about large increases in asset values—just look at the U.S. over the last 5 years!

One troubling statistic among recent reports is that over the last twelve months, first time home buyers represent the smallest percentage of home purchasers in nearly thirty years. This fact supports our thesis that it is becoming increasingly more difficult for aspiring home buyers to save for a down payment and get a mortgage. It also supports our belief that multi-family housing is a solid investment theme.

The election proved that America is ready to be led towards some new policies. The results were a repudiation of the big government policies of the Obama administration and an invitation for the Republicans to come up with better alternatives.

Tax reform might again take center stage as deficit reduction becomes a theme of the 2016 election. Look for discussion of gasoline taxes, consumption taxes and increased taxes on the wealthy.

Ralph Waldo Emerson said, “Money often costs too much.” With the holidays approaching, this is a wonderful thought to ponder. What are our priorities?

We thank you for your trust and confidence. Wishing you a Happy, Healthy, Peaceful and Joyous Holiday Season!