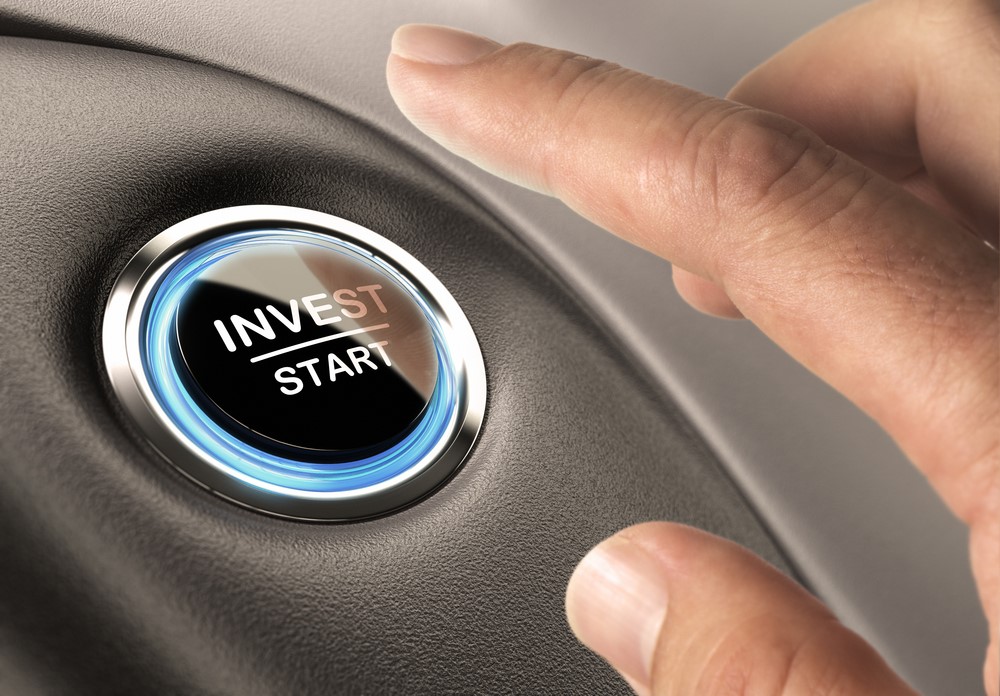 Call it what you want, but the equity market is on a roll.

As the tax bill became law and companies began to announce bonuses, the spirit of American business seems to have been buoyed by the current administration.  With 12 months behind us, who would have thought that the Dow Jones Average would be up over 29% since Mr. Trump’s election.

The Wall Street Journal reported that as the labor market tightened, there were more opportunities for people with less experience and education.  Indeed, the unemployment rate for those with a high school diploma or less is down to 6.3% after hitting a peak of 15.6% in 2009.  Additionally, minimum wage gains increased in 21 states, including the District of Columbia.

This type of economic activity is very important.  It means that the labor force is tightening, which lends hope to the inflation we need to ultimately monetize our nation’s debt. Debt levels are above $1,000,000,000,000 for consumer debt, auto loan debt and student loan debt individually.  These are important numbers to watch.

The dollar has drifted down in the last year (and accelerated this year down 2% against a basket of currencies) which has benefitted U.S. exporters.  The weak dollar has also benefitted the U.S. equity market.  Interestingly enough, the U.S. two-year note yield hit an eight year high starting at 2% in 2008.  Normally, being in the midst of a Fed hiking cycle would be enough to buoy the dollar, but that has not happened.  Why?

Our belief is that the markets anticipate larger deficits than predicted (currently at rate of close to $600 billion this year).  If an infrastructure bill passes, it will require an increasing deficit.  We are hopeful that private/public partnerships will materialize and bring capital and more entrepreneurial talents to the process.  After all, would you be more comfortable with New York State or Jeff Bezos and Elon Musk planning for the transportation needs of the next fifty years?

Oil has been in the news in a big way over the last few weeks as prices recouped some of the losses witnessed during the last few years.  The U.S. will surpass Saudi Arabia in oil production this year.  Ever think why the Saudi’s are being so supportive of U.S. policy in the Middle East?

However, oil price increases embolden Mr. Putin, thus the ying and yang of the oil story behind our national security.  China gets its oil from Saudi Arabia (16%), Angola (13%), Russia (11%) and Oman (11%).  If the U.S. could replace Russia on that list, boy would it ever hurt the Russian Treasury.  Keep an eye on this one.

A Government funding deadlock is in place as I write this bi-monthly missive.  I’ve been writing this letter for almost thirty years, and never have I seen such divisive partisanship in Congress.  Let’s all pray that “they” can get their act together.

Interest rates are the critical measure to watch in the coming months.  If the ten-year note hits 3%, it is possible that we will get an overdue correction in a longer-term bull market.  Though a broader question might be how a potential rate rise would feed into and impact equity markets.

In many ways, our economy has never been better.  Of course, we always evaluate the risks, and usually the risks are always linked with too much debt of one kind or another.  The rent one pays on money is called interest—and if this rate goes up a lot, it hurts our government by requiring more rent than ever.  There is no doubt that at some point the U.S. needs to bring its renting of money to a slowdown.  Until the market forces the issue, the spending will just continue.  In the meantime, we see American businesses thriving and a good environment for investing.

My favorite person of celebrity is Albert Einstein, because he was brilliant on so many levels.  The following quote is one of my favorites.  He said “I am absolutely convinced that no wealth in the world can help humanity forward, even in the hands of the most devoted worker in this case.  The example of great and pure characters is the only thing that can produce fine ideas and noble deeds.  Money only appeals to selfishness and always tempts its owners irresistibly to abuse it.”

My money is on Tom Brady.

Have a super remainder of the winter.